The series follows the personal and professional life of the titular attorney, Lena Barska. The lighter, often comedic subplots that track the lives of the main characters are interwoven with poignant stories of Lena’s clients, whom she helps overcome difficult, sometimes harrowing problems. The show’s central character (played by Izabella Bukowska), the family law attorney, is an attractive 40-year-old woman, mother of two teens. While a committed professional, she also has a lighter side with a capacity for humor and self-deprecation. Lena Barska is perfect in her role of legal office manager and attorney, but her personal life – owing to some members of her wacky patchwork family – has a way of descending into chaos.

The main culprits are Lena’s teenage kids, Aśka and Wojtek, who often give their mother heart palpitations. Their teenage problems run the whole gamut from zits to getting in trouble with the law. Things are often exacerbated by her husband, Jurek, a spontaneous good-for-nothing who is alone to blame for the breakup of their marriage. Jurek is now involved with a slightly eccentric, overemotional and much younger poet, Żaneta. The divorce has been completed, but both Jurek and Żaneta keep on interfering in Lena’s life. Lena grins and bears it for the sake of the children. She wants to have a break from men, so she isn’t seeking a new love. Life can be tricky though and Lena will soon run into someone who used to have a special place in her heart. As well as love, this person will also bring a large dose of chaos into her life.

As opposed to her personal life where things often get out of hand, Lena keeps a firm grip on her professional role. She embodies professionalism and kind care for clients, and refuses to give up, even on the most hopeless-seeming cases. Each case involves dramatic stories, complex relationships, difficult emotions and serious life problems. Those who turn to Lena for help include spouses seeking divorce, parents battling over child custody, even children suing adults. In her difficult work Lena is supported by Krystyna, who runs her office and is the good charm of the firm. Both professionally and privately, Lena has strong opinions and does not hesitate to point out when ‘the emperor is naked’. 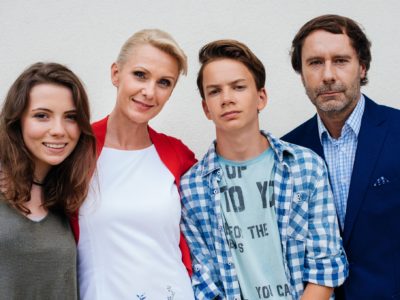 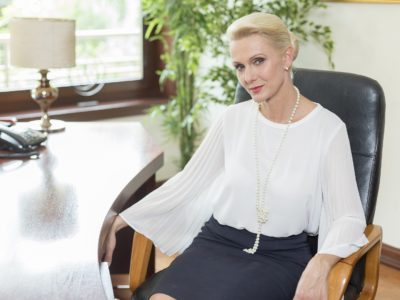 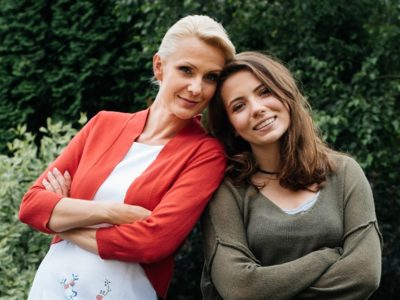