Writer: Agata Malesińska i Wojtek Miłoszewski.
The Woods is an adaptation of Harlan Coben’s bestselling thriller of the same name.

The Woods is the six-part mystery series.

Set in two time spans: 1994 and 2019 The Woods tells the story of a Warsaw prosecutor, Paweł Kopiński, who is still grieving the loss of his sister from twenty five years ago – the night she walked into the woods at a summer camp and was never seen again. But now, the discovery of a homicide victim – a boy who vanished along with Paweł’s sister – reveals evidence that links him to her disappearance. As hope rises that his sister could still be alive, dangerous secrets from his family’s past threaten to tear apart everything that Paweł has been trying to hold together.

„I’m so proud to be teaming up with this incredible cast and crew from Poland and helping introduce their brilliant work to Netflix’s global audience”, said producer and writer, Harlan Coben.

Leszek Dawid, director: „The Woods is a story full of secrets – a story you will want to follow. Try as hard as you might to bury unresolved issues from the past, but one day they will find their way back to you anyway. What I find fascinating is the way the film deals with the idea of a carefree adolescence. Looking back at the time in your life when you lived your most beautiful but, at the same time, your most atrocious experiences. Learning the truth. You cannot go any further without doing that”.

Bartosz Konopka, director said that for him, Paweł Kopiński is an extraordinary character. „I would like to be as strong as him. He has been through a lot in his life – has lost loved ones and has been abandoned and betrayed – but despite this, he still manages to stay standing and keep on fighting; he has faith in other people and refuses to give up hope in them. If he can win over his own demons, acknowledge his mistakes, confront the past, seek the truth, find peace and forgive himself, then I believe I can do that too. This is the most encouraging aspect of this story”. 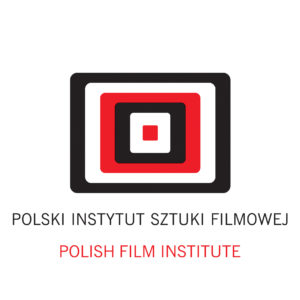 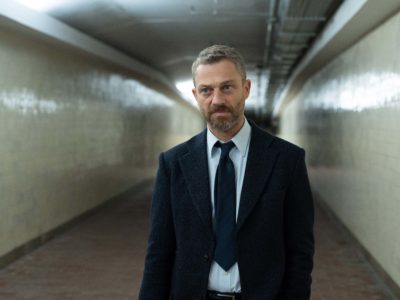 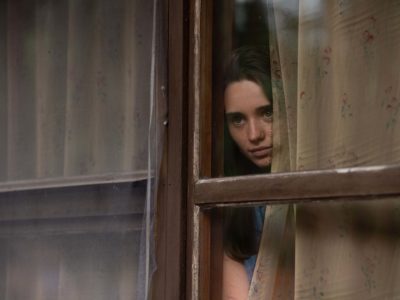 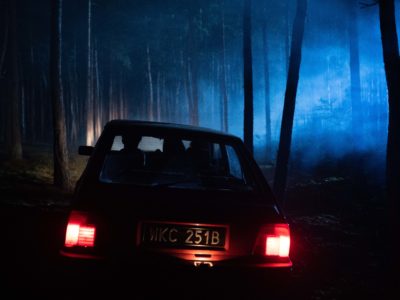 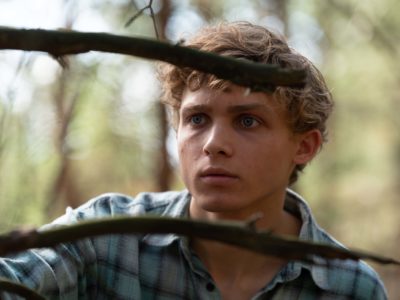 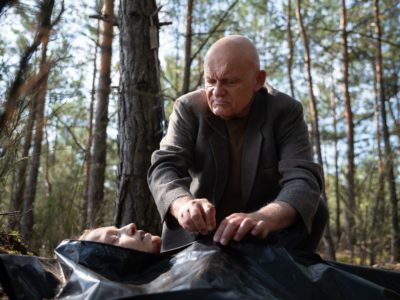 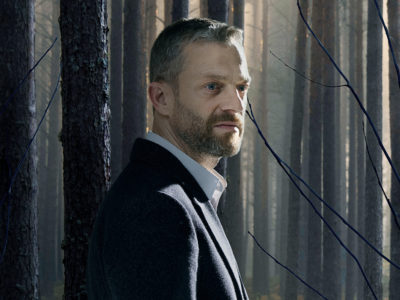 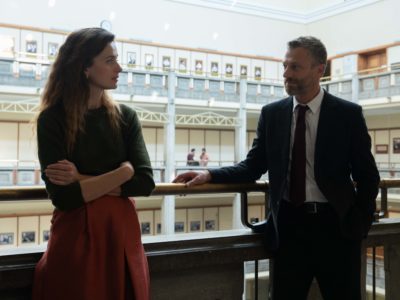