The Italian series “Don Matteo” first aired on Italian public television channel RAI in 2000. Since then, six seasons have been produced. The series follows the adventures of the parish priest from Gubbio, a former missionary with a knack for solving crime stories, who helps the carabinieri. The original series was aired by TVP1, and now Polish viewers can watch its localized version.

The Polish version of don Matteo, father Matthew (ojciec Mateusz in Polish), is played by Artur Żmijewski, who gives his character a kind smile and cheerful eyes. On his return from Belarus, father Mateusz is summoned by the bishop, who puts him in charge of a little parish located just outside of Sandomierz (this charming sun-bathed town, shot by Jarosław Żamojda, is just as picturesque as Gubbio). The new parish priest turns out to be someone who knows life well and has a knack for solving crimes. His extra-church activities are made possible by his friendship with a local policeman, Nocul, who, out of respect for the man of the cloth, tips him with confidential police information. Deputy Inspector Możejko, Nocul’s supervisor, does not like this, but even he must acknowledge the extraordinary talent of the “priest sleuth”, his powers of intuition and ability to open people’s hearts that stems from a belief that everyone is inherently good. The presbytery is also inhabited by housekeeper Natalia, a pretty nosy and quarrelsome character, who is not a great cook but has a heart of gold, and Piotr, a sexton and organist in one, who has a crush on the housekeeper. Later on, father Matthew takes in roguish half-orphan Michał and his somewhat forgetful grandmother, who have found themselves homeless after an unfortunate turn of events. 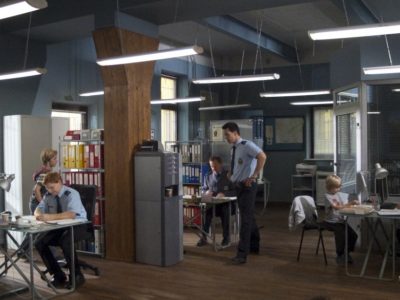 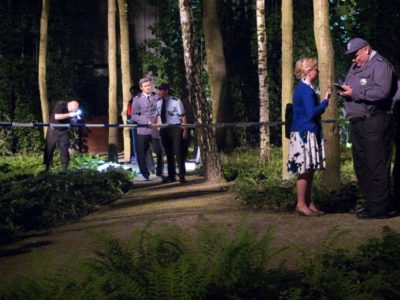 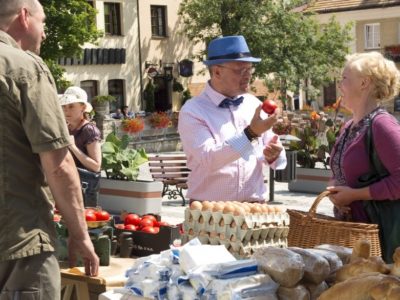 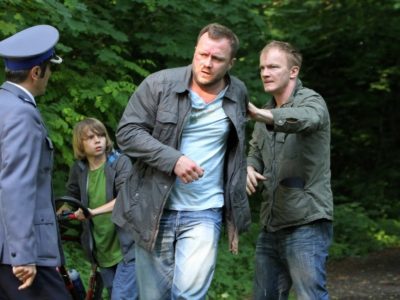 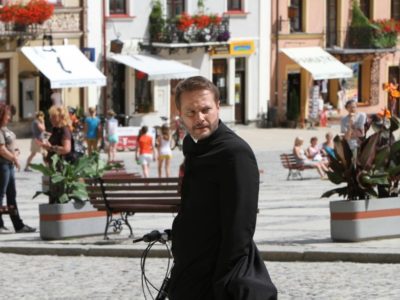 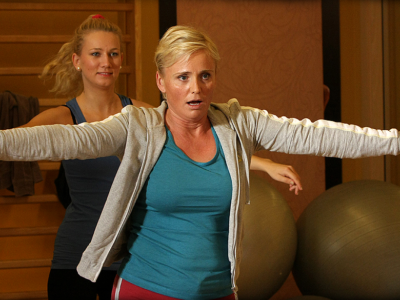 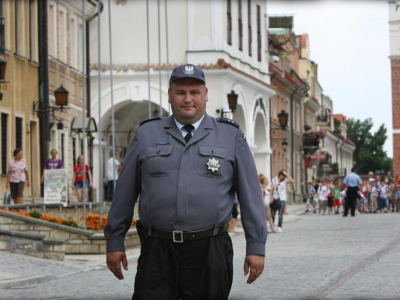 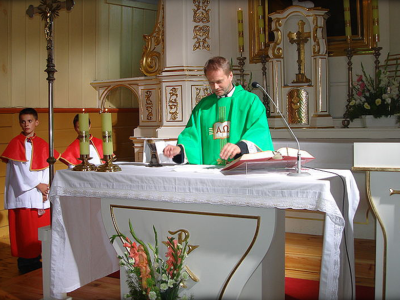 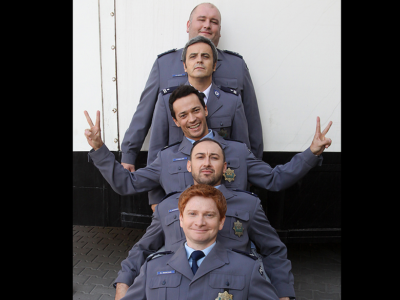