The main protagonist, psychologist Magdalena Borska, returns to Poland having spent several years abroad, and takes up a job at the Northern Hospital. Since her very first day there she has to confront not just the problems experienced by her patients, but also the general antipathy of the staff, especially the surgery ward head, Andrzej Stomma.

The staff of the hospital refuse to share with Magda their collective trauma: result of a failed rescue action carried out six months earlier. That day there was a fire at a shopping mall and a cinema. Several dozen burned people were brought over to the Norhtern Hospital: most of them died, and in the aftermath one of the hospital’s best surgeons, Jan Sowiński, was accused of malpractice.

How will the characters’ stories unfold? Will the protagonist, having earned some tough experience in London, find her place among the new colleagues? What are her relationships with the team going to be like? 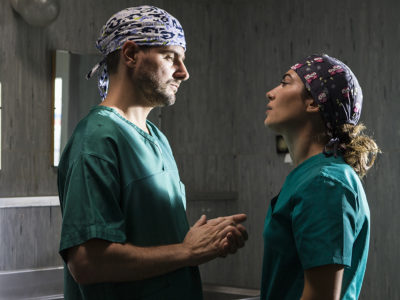 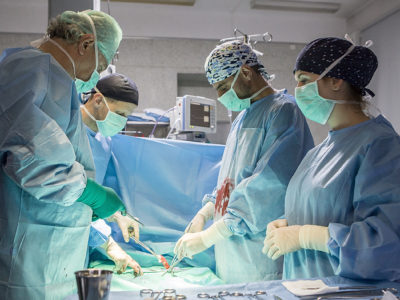 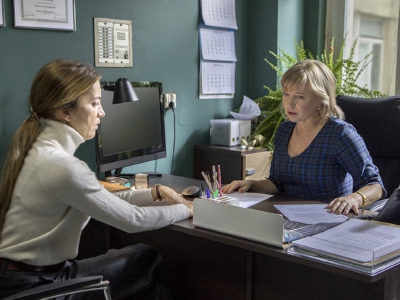 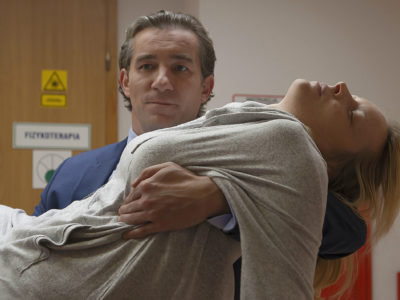 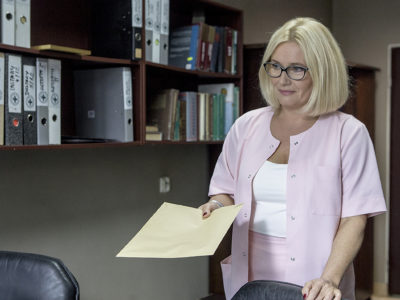