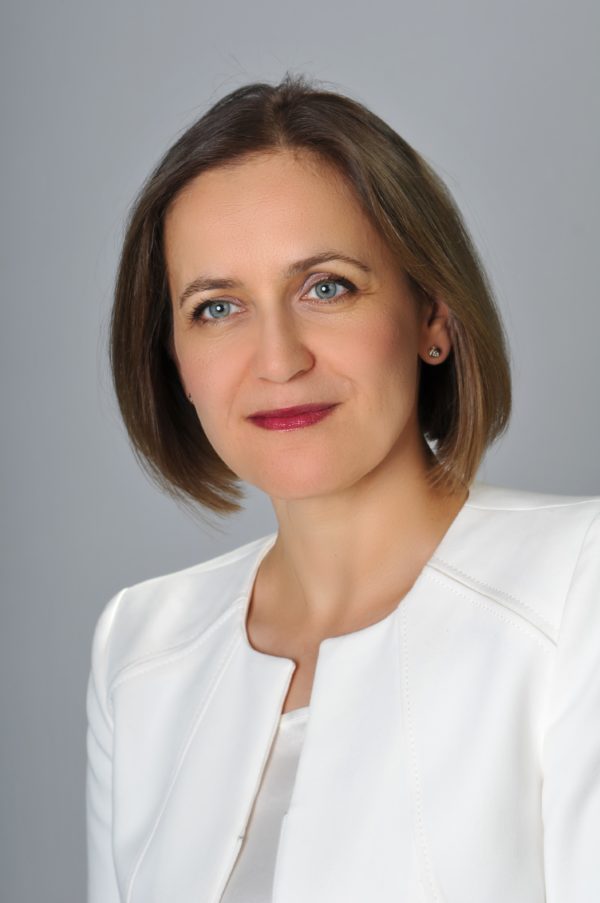 Katarzyna Beuch holds a degree from Wroclaw School of Economics Management and Computer Science Faculty; she is also a graduate of Warsaw Institute of Banking and University of South Carolina’s joint postgraduate programme on asset, liability and bank risk management. Since the year 2000, she holds an ACCA certificate (FCCA since 2005). Since 2013, she has been independent supervisory board member at KRUK SA and head of the audit committee. At ATM Grupa SA, she also acts as independent supervisory board member and head of audit committee.