Cooperation on the production: Drogi Wolności

„Drogi wolności” (Paths of Freedom) tells a twisting, adventure-filled story of three young sisters, Marynia, Alina and Lala Biernacki who jointly set up the Iskra weekly magazine
in the city of Kraków.

The first issue goes on sale on November 11th 1918, which is a special date in the history of Poland. The number one story that day is Ignacy Paderewski’s arrival in Poznań.

Many of the threads in the series were inspired by genuine diaries of Polish women and their particular memories from the early 20th century.

The series, however, will depict not only historic breakthroughs, but also the everyday life in those years. The viewers will also get to know the complex relations and dependencies inside the Biernacki family. It is a distinguished Kraków family of long traditions. Its head is the demanding and severe grandmother Emilia. It is her who is in charge of bringing the granddaughters up and supporting them in difficult times. The strong women of the family always keep a tight bond. The three girls, Marynia, Alina and Lala can also count on their mother, Anna Biernacka, and their courageous aunt Janina.

Serving the country is not the only challenge awaiting the sisters. Each of them will also experience intimate twists and turns, some of which will not have a happy ending.

In fact, intimate disappointments have to some extent shaped the history of the family. Especially the girls’ father, Ignacy Biernacki, knows what a rejected love can lead to…

The following episodes of “Drogi Wolności” will also include scenes portraying some of the crucial events in the history of Poland, e.g. the peace treaty of Brest, the regaining of independence, the Wielkopolska Uprising, the inauguration of Paderewski’s cabinet, the early days of the Polish-Bolshevik war, or the signing of the Treaty of Versailles. 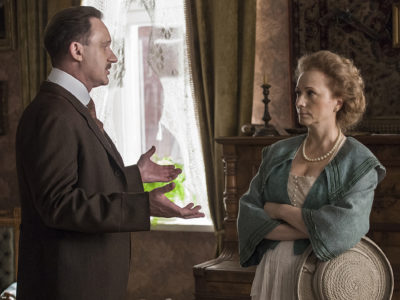 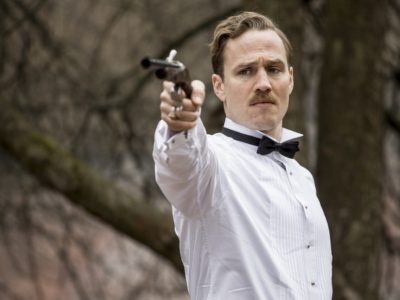 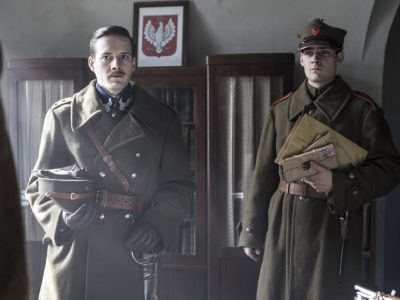 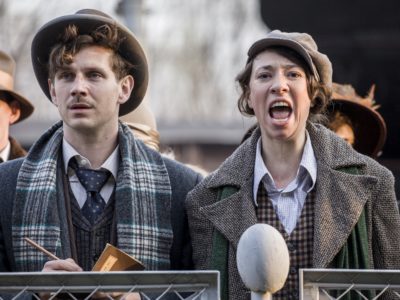 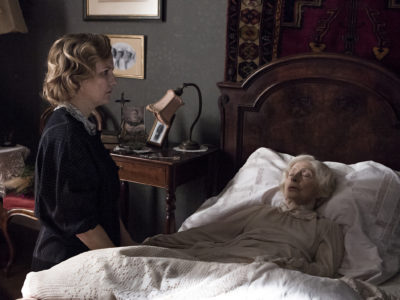 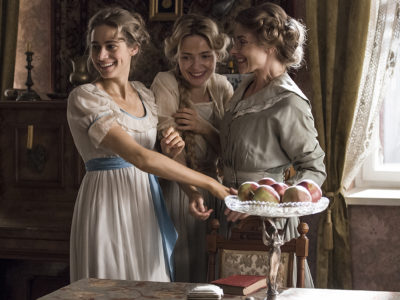