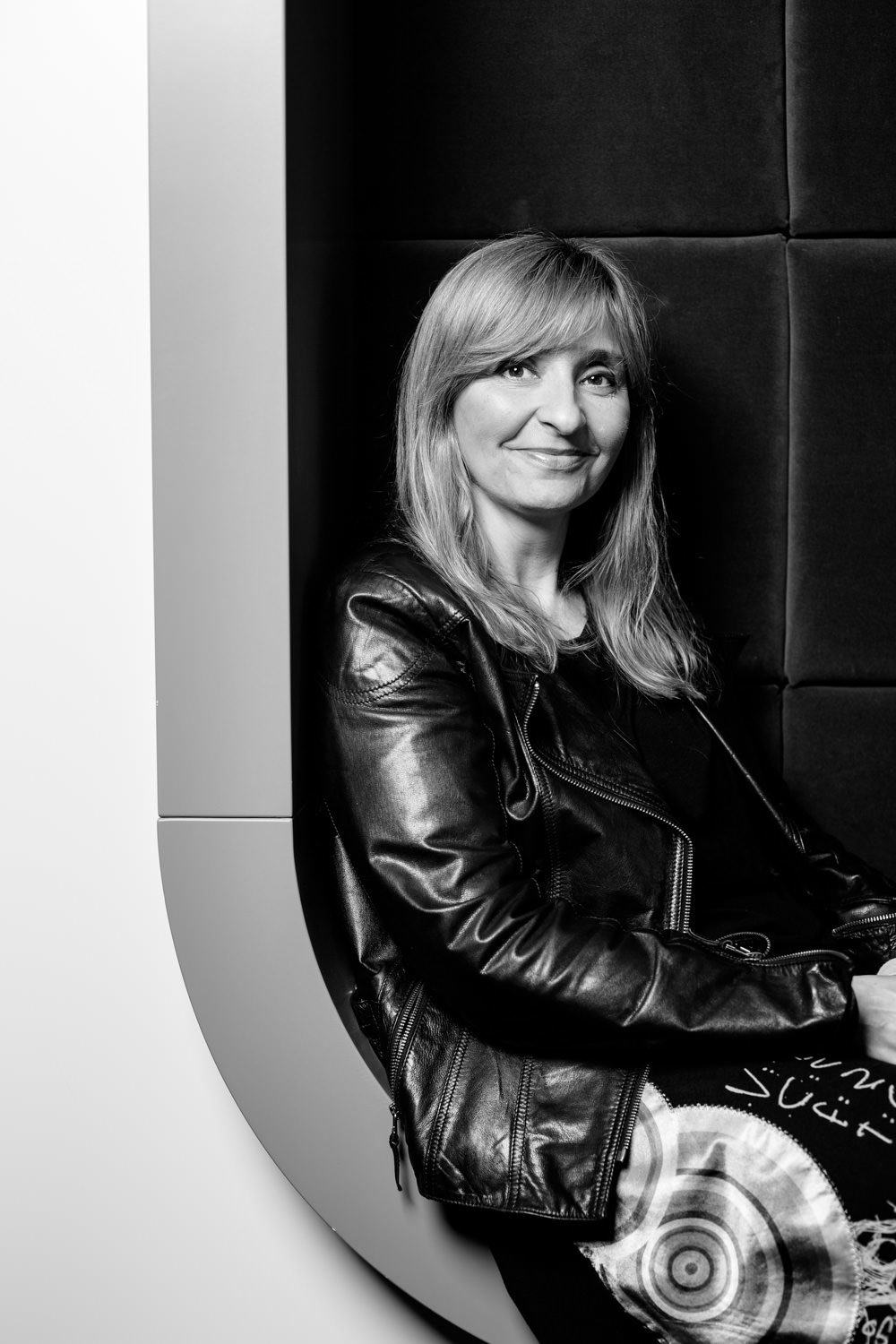 At ATM GRUPA since 2016. She was chief creative officer in charge of non-fiction productions and since July 2021 she is the Director, Non Fiction & Formats. She supervised the Polish adaptation of TLC-produced international hit programme Undressed, Drunk History for Comedy Central and Hipnoza: Polish version of the format originally entitled "You're Back in the Room”, produced under license of BBC Worldwide Ltd. for TVN. On behalf of ATM she supervises the production of the Koło fortuny (Wheel of fortune) game show for TVP 2. She has introduced the Joker format to Super Polsat, and the Więzienie (Prison) documentary series to Polsat Play.