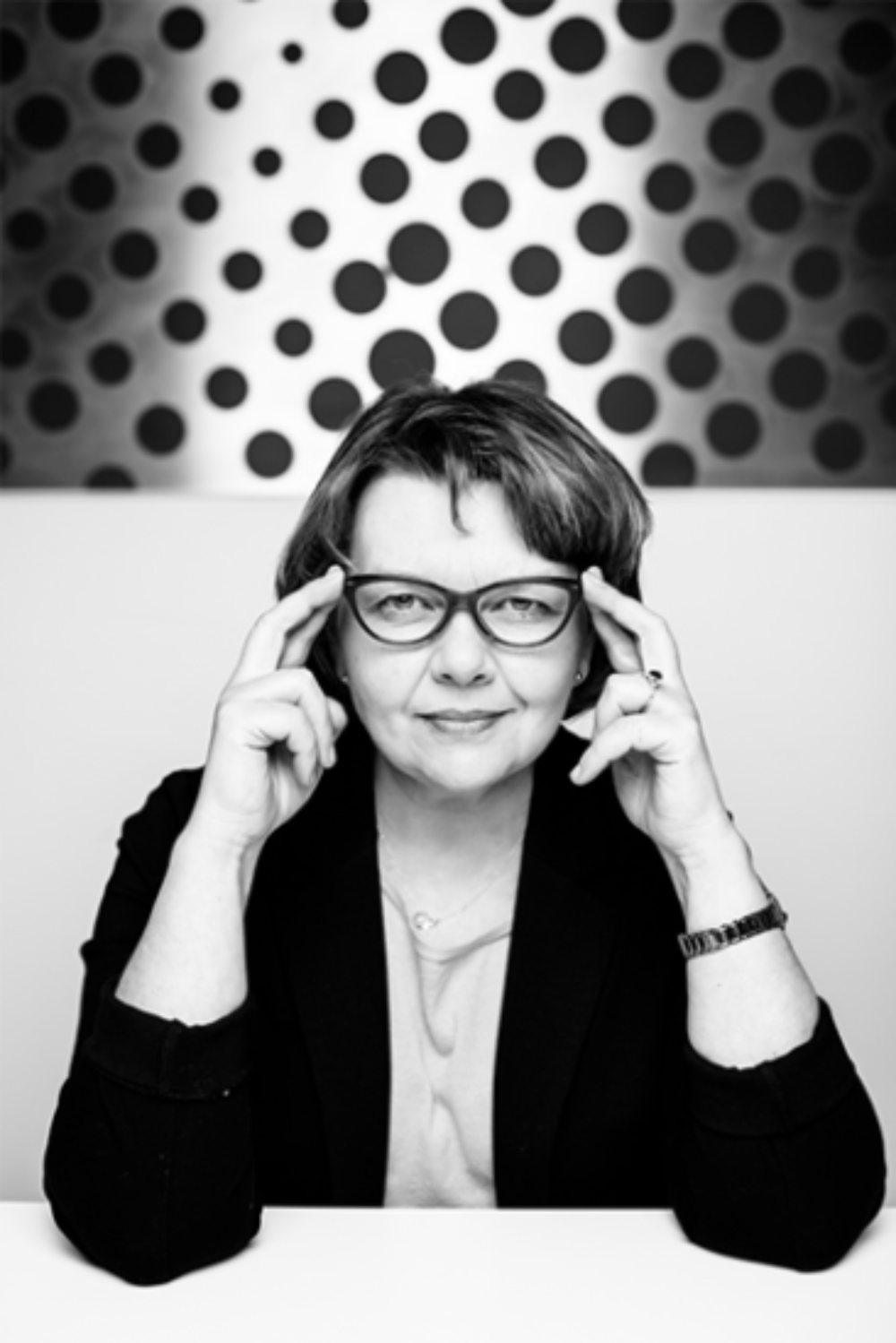 A collaborator of ATM Group since 2009, Katarzyna has produced and co-written hit series such as Ojciec Mateusz (Father Matthew) and Strażacy (The Firefighters), and produced the first season of Na krawędzi (The Taste of Revenge). Her production credits also include documentaries such as Pierwszy krzyk, Taśmy grozy and Prawdziwe psy. She gained experience as a production manager for television theatre productions.