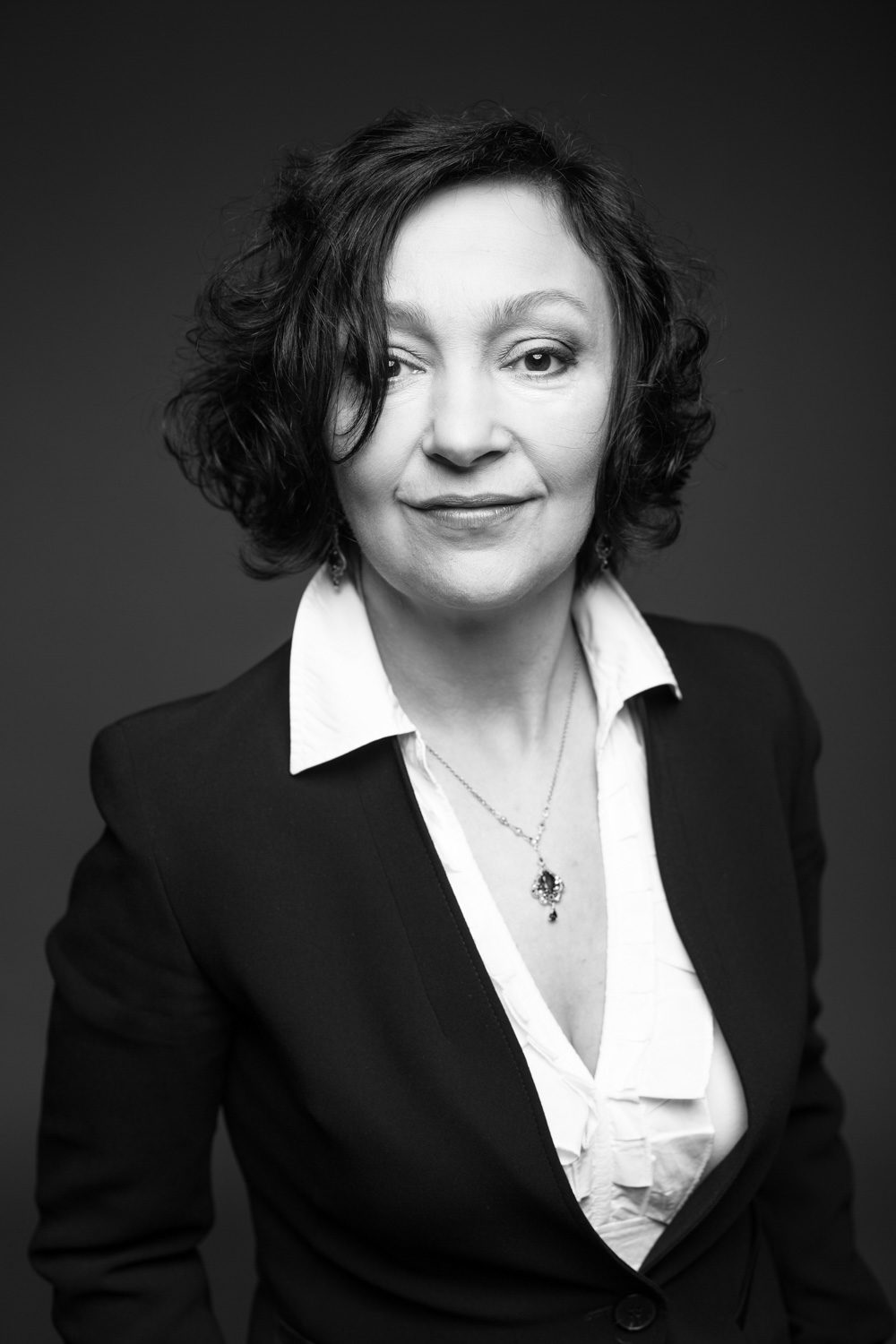 A collaborator of ATM s.c., and then of ATM Grupa S.A., since 1994, Anna has been the production manager for numerous documentaries, television shows and hit TV series including Pałer, Świat według Kiepskich (The Lousy World) and Fala zbrodni (Crime Wave), the production supervisor for the two celebrated series Pitbull and Ekipa (The Team) and co-producer of the documentary-style series Policjantki i policjanci (Policewomen and Policemen), which is drawing record ratings on TV4. Since 2007 she has served as CEO of Studio A sp. z o.o., the production company behind the blockbuster series Ranczo (The Ranch) and Dziewczyny ze Lwowa (Girls from Lviv), a series that is attracting growing audiences. Studio A’s major productions also include the series Ludzie Chudego and Siła wyższa, the feature film Ranczo Wilkowyje (The Wilkowyje Ranch) and the show Kobieta Cafe. Anna graduated in Television and Film Production Management from the Faculty of Radio and Television of the University of Silesia, Katowice, Poland. From 1992 to 1994, she worked as a production manager for Poland’s first privately owned TV station, Telewizja Echo, Wrocław.